Conception, implementation and evaluation of a touchinteraction-support through proximity recognition on smartphones. 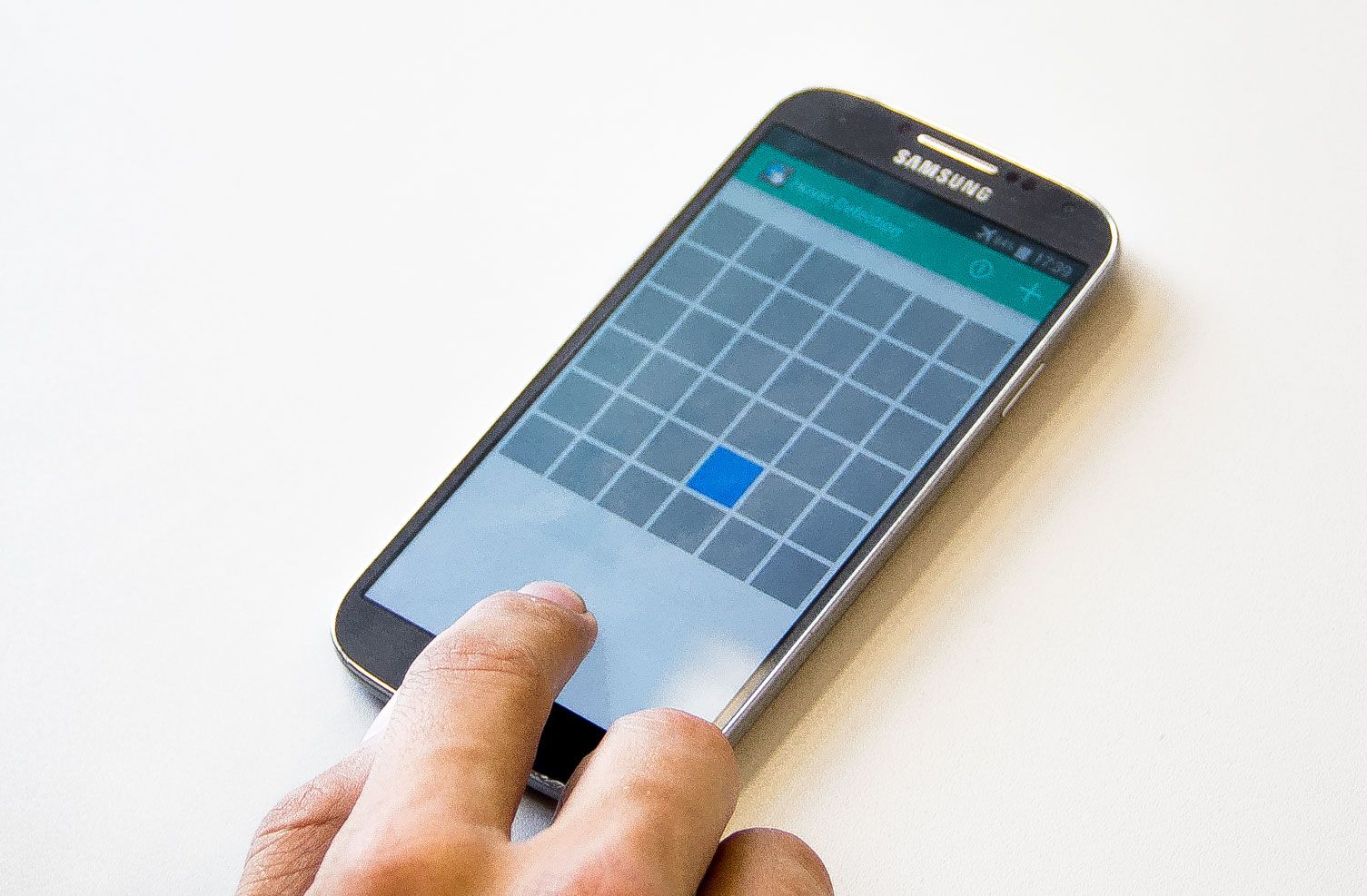 Smartphones and other mobile devices have small screens and are operated with fingers. This may lead to a fat finger problem (obscuration of the control elements) or the fingers define an imprecise area of contact. A current solution is the definition of minimum sizes for control elements by the manufacturers. Can the error rate of the interactions be minimized even with small buttons by means of proximity detection? Would the speed of the interaction increase by means of proximity detection? Can proximity recognition help to find certain entries in table lists more quickly?

18 test persons of both gender (balanced) between 20-35 years (med: 23, Ø: 25.6) were tested. The environment of the test person is predominantly characterized by student or university. The test persons usually have good experiences with laptops, smartphones and similar devices. The test environment consists of a test application (2 tests with 2 or 3 test variants) and a test device. The questionnaires consist of a personal questionnaire, system usability scale and an additional questionnaire (freely formulated answers). In the first test (list selection), the aim was to check the effect of the highlighting of the list entries while increasing speed. The second test (precision test) was to check the effect of the strokes of controls while increasing speed and accuracy. For this purpose, a test room was created during the entire study to create unchanged conditions. The testers were welcomed, they got all relevant study information and questionnaires. A brief interactive demonstration of proximity recognition was offered. Finally, the test series and the software evaluation were started. The test series ended with the additional questionnaire.

The first test (list selection) was not significant and an improvement due to the proximity recognition could not be confirmed. In the second test (precision test) the differences for button sizes from 10 mm to 1.4 mm were not significant. Significant differences had been measured in sizes between 2.4 mm and 1.4 mm.